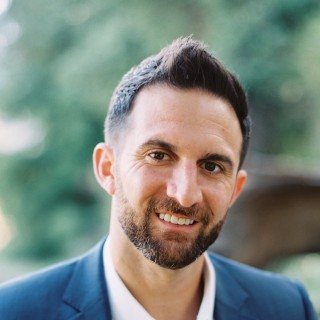 Michael Hanasab, a partner at Jamra & Jamra, has been exclusively practicing family law since he graduated from Loyola Law School, Los Angeles. Michael has a clients-practical resolution outlook and an aptitude for aggressive litigation when necessary. Michael's versatile personality allows him to be a tenacious litigator while persevering in efforts to facilitate a settlement.

Michael has been named a Southern California Super Lawyer “Rising Star” by Los Angeles Magazine and Law & Politics since 2009.

Prior to Michael's family law practice, Michael further developed his legal experience by focusing on the entertainment and music industry, which provides Michael with a unique perspective when dealing with the firms entertainment clientele.