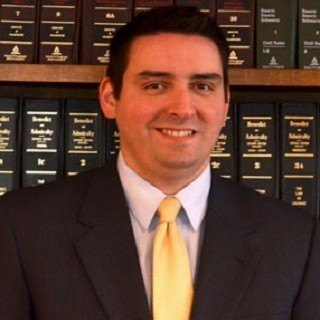 Matthew Viveiros is a graduate of the Roger Williams University School of Law and Providence College. Attorney Viveiros has been admitted to practice in both state and federal courts in Massachusetts and Rhode Island.

He has successfully represented clients and their claims. He has secured settlements or favorable judgments in both jurisdictions.