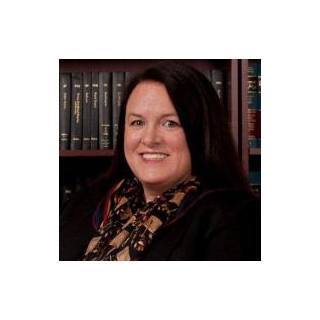 Mary Pierson Keating is the founder of Mary Keating Esq, LLC located in Darien, CT. Her firm focuses on helping clients and their families plan for life. Mary was admitted to the New York Bar in 1986 and admitted to the Connecticut Bar in 1989. Her practice areas include estate planning and administration; elder law; corporate law, with an emphasis on contract law; real estate, with emphasis on residential transactions, commercial leases and construction contracts; and divorce mediation. She also reviews employment and severance agreements for her clients. Mary received her JD from Yale Law School in 1985 and her BA, cum laude, from Manhattanville College, where she had a double major in English and Religion, in 1979. Mary is a member of Elder Counsel, the American Bar Association, the Connecticut Bar Association and Fairfield County Bar Association. She served as the Secretary and Chairperson to the State Rehabilitation Council to which Governor Rell appointed her in July of 2008 and Governor Malloy re-appointed her in 2011. She has spoken on “From Myth to Fact: Working with Disabled Lawyers and Clients” at the ABA Annual Conference. Her community involvement includes having served as a volunteer attorney for the Pro Bono Partnership which is an organization that assists non-profit, community-based organizations with their legal needs. She also served as Vice President/Secretary of the Rowayton Library during her tenure on the Board of Trustees for six years.

Top Attorney of North America
Who's Who
2015