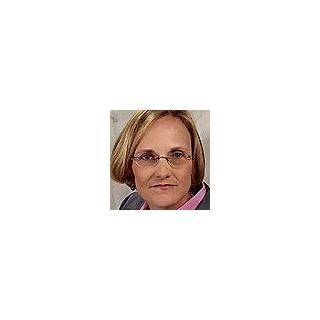 MARY G. COMMANDER has been engaged in the practice of law in Norfolk, Virginia and surrounding areas since 1981. She is well-known and respected in the Hampton Roads area for her proficiency in all matters of Family Law and her diligent and no-nonsense approach in court. Ms. Commander is a certified Norfolk Master Gardener Volunteer and actively involved in the rescue of former racing greyhounds (with two of her own at home).

For 18 years, Ms Commander served as an Administrative Hearing Officer for the State of Virginia in addition to her regular practice. She conducted hearings and decided cases involving employee grievances and terminations.

For 7 years, Ms. Commander served as a substitute judge sitting in Juvenile and Domestic Relations District Courts and General District Courts throughout the Hampton Roads area on a regular basis.

Woman of the Year in the Field of Law
YWCA
2005