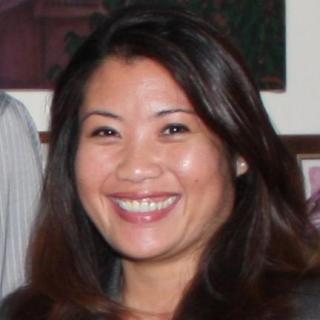 Ms. Cordero joined the Law Office of Barry T. Simons in 2001 and served as the Managing Attorney of the Law & Motion portion of the firm's practice until she left the firm in 2016 to start her own firm, The SoCal Law Network, with her two law partners, Alan Castilo and Peter F. Iocona. Ms. Cordero is a talented criminal defense attorney who has won numerous motions to suppress, motions to strike and appeals. Ms. Cordero's track-record is unmatched in Southern California, including the entire State of California.

If you were arrested for DUI, contact a DUI Defense Lawyer from the Law Office of Barry T. Simons for a free DUI Consultation and Case Evaluation: 888-938-4911