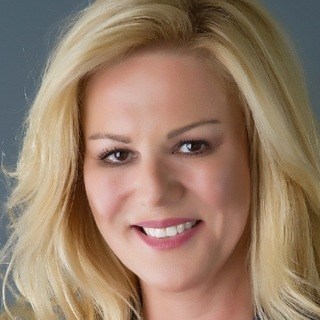 Marina Korol is a co-founder of The Law Offices of Korol and Velen. She is an attorney licensed to practice before all of the Courts of the State of California, the United States Court of Appeals for the Ninth Circuit, and the United States District Court for the Central District of California. She received her Bachelor of Science degree in Political Science from California State University, Northridge in 1988 and her Juris Doctor degree from Loyola Law School in 1992. Ms. Korol regularly sits as a Judge Pro Tem the Family Law Division of the Los Angeles County Superior Court. She also serves as a settlement officer on the Los Angeles Superior Court Alternative Dispute Resolution Family Law Panel. In recognition of her superior legal ability, Ms. Korol has been named a “Super Lawyer” by Los Angeles Magazine for three consecutive years. Ms. Korol is a member of the California State Bar Association, Los Angeles County Bar Association, and Beverly Hills Bar Association Lawyer Referral Service. Ms. Korol speaks Hebrew and Russian fluently. She is married and has two children.