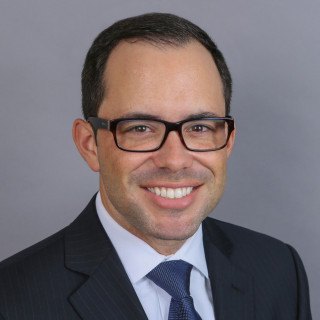 Manny Arce is a civil trial lawyer whose practice focuses on personal injury claims including medical malpractice, wrongful death, auto accidents, premise liability, and defective products. He prides himself in his aggressive negotiation skills and impassioned advocacy on behalf of his clients.

Manny is a second generation Cuban-American who received his undergraduate degree at the Florida International University where he majored in Political Science. While attending F.I.U., he was nominated to the Honor Society of Pi Sigma Alpha.

He received his law degree from the University Of Miami School Of Law. While attending U.M., Manny was an active participant in multiple organizations. He held an executive position on the school’s Moot Court Board and was a staff editor on the Race and Social Justice Law Review. Manny was also selected to join the The Spellman-Hoeveler Chapter of the Inns of Court Honor Society. Through his hard work, he earned Honors Awards in both litigation courses taken and also received the Marco A. Vazquez Memorial Scholarship for outstanding skill in litigation.