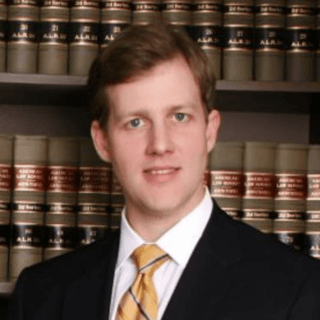 A native and life-long resident of Live Oak, Florida, Lucas Taylor graduated Magna Cum Laude from Valdosta State University, with a degree in Criminal Justice. Mr. Taylor went on to receive his J.D. from Florida Coastal School of Law in 2007, and he was admitted to the Florida Bar in September of that year. Mr. Taylor is a member of both the Florida Bar and American Bar Association. Mr. Taylor began his law career with the State Attorney’s Office in the Third Judicial Circuit as an Assistant State Attorney, where he handed cases ranging from Petite Theft to First Degree Murder. An experienced criminal law attorney, Mr. Taylor handled well over 50 criminal trials while working as an Assistant State Attorney, before joining the law office of Sellers, Taylor, and Morrison as one of the managing partners. Mr. Taylor practices criminal law in both State and Federal Court, where he is licensed to practice in the Northern and Middle Districts of Florida. As a criminal defense attorney Mr. Taylor has handled trials at the State and Federal level involving life felony charges.