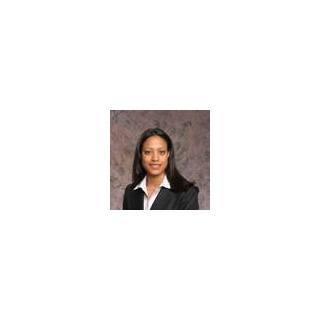 Originally from the gulf coast area, Letoria Knight obtained a B.S. in Mechanical Engineering from Louisiana State University. She subsequently worked as a project engineer. Letoria Knight also holds a M.S. in Management from Rensselaer Polytechnic Institute. And has previously worked as a patent examiner for the U.S. Patent and Trademark Office.

District of Columbia
Since 2008