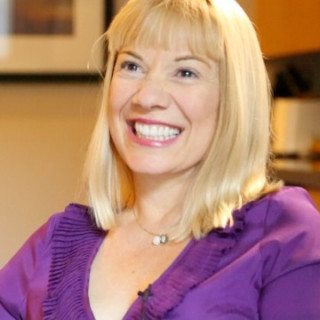 The principal attorney at Clement & Associates, Lesley Ann Clement focuses her practice on the abuse and neglect of elders and dependent adults.  Located in Sacramento, California, her client base includes elders and their family throughout California.  Ms. Clement's exposure to elder abuse is personal.  In 1994, her Great Aunt was abused in an assisted living facility for persons with dementia. Since that time, she has worked to expose neglect and abuse in health care and long term care institutional settings.

Ms. Clement has tried many highly publicized cases of elder abuse and neglect, with record-breaking results.  Long recognized by fellow professionals for her high degree of ethics and legal skills, she has been awarded her an AV Preeminent* peer review rating through Martindale-Hubbell, Super Lawyer and a "Superb" peer review rating through Avvo. An active participant in numerous legal organizations, Ms. Clement is a former chairperson of the Nursing Homes Litigation Group of the American Association for Justice. She has been a finalist for California's Consumer Attorney of the Year, and the recepient of the Marvin E. Lewis Award for her continued guidance, loyalty and dedication, all of which have been an inspiration to fellow attorneys.

Principal
Clement & Associates
1994 - Current
Lesley formed her own firm in 1994 and since that time she has focused exclusively on representing elderly and dependent victims of egregious abuse and neglect.

Marvin E. Lewis
Consumer Attorneys of California
2015
Ms. Clement was given this prestiguous award as recognition of her continued guidance, loyalty and dedication, all of which have been an inspiration to fellow attorneys.

Finalist, Consumer Attorney of the Year
Consumer Attorneys of California
2015
For her groundbreaking work in Boice v. Emeritus, Lesley and her team were responsible for exposing wide scale abuse and neglect at Emeritus Assisted Living, the largest long term care provider in the world.

Consumer Attorneys of California
Board of Governors
1990 - Current