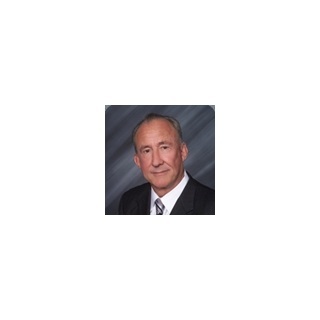 Guided by the nationally-renown "Dean of DUI Attorneys", The Law Offices of Taylor & Taylor is a 4-attorney firm specializing in DUI defense exclusively since 1979, and maintains offices in Long Beach, Beverly Hills, Pasadena, Irvine, Riverside and Carlsbad. A former Marine and graduate of the University of California at Berkeley (1966) and the UCLA School of Law (1969), Mr. Taylor served as deputy public defender and deputy district attorney in Los Angeles before entering private practice. He was the trial judge's legal advisor in People vs Charles Manson, was Supreme Court counsel in the "Onion Field" murder case, and was retained by the Attorney General of Montana as an independent Special Prosecutor to conduct a one-year grand jury probe of governmental corruption. Turning to teaching, Mr. Taylor served on the faculty of Gonzaga University School of Law, where he was voted Professor of the Year, was Visiting Professor at Pepperdine University Law School, and was finally appointed Fulbright Professor of Law at Osaka University in Japan. With over 34 years of experience in the field, Lawrence Taylor is the author of over 30 articles and 13 books, including the standard text on DUI litigation, "Drunk Driving Defense", 7th edition (N.Y.: Aspen Law and Business) and "California Drunk Driving Defense", 4th edition (St. Paul, MN: West Publishing). He is one of only 4 DUI attorneys in California who is Board-certified as a DUI defense specialist. Over the past 30 years Mr. Taylor has proven a popular lecturer on DUI trial techniques and constitutional issues at over 200 CLE seminars in 39 states, including those sponsored by the American Bar Association, Association of Trial Lawyers of America, National Association of Criminal Defense Lawyers and numerous state bar associations including the California State Bar. He was one of the original 13 founders of the 1800-member National College for DUI Defense, served on its Board of Regents and was elected Dean.

DUI Defense Law and Techniques; DUI and the Constitution
Mr. Taylor has lectured to attorneys at over 200 seminars in 41 states over the past 35 years.

Should I take the DUI field sobriety test?

"Should I take the DUI field sobriety test?"

Should I take the DUI field sobriety test?

"How do I find a good DUI defense lawyer?"