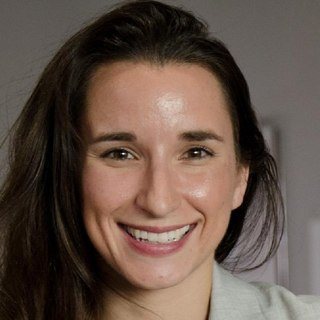 Lauren Rode has been licensed by the California State Bar to practice law since December 2011. Lauren holds the degree of Juris Doctor from University of Minnesota Law School with an emphasis in Business Law, as well as a Bachelor’s degree in Applied Economics and Management and Communications from Cornell University. Lauren currently resides in Los Angeles, CA. While in law school, Lauren focused primarily on bankruptcy law. Lauren competed in the Annual Duberstein Bankruptcy Moot Court Competition at St. John’s University in New York City. Lauren also participated in and then oversaw the bankruptcy clinic in her law school which reached out into the community and represented indigent individuals in their Chapter 7 bankruptcy cases. Lauren served as Secretary of the Native American Law Student Association. Lauren grew up in Los Angeles, California and then migrated to New York for undergrad and Minnesota for law school. She is a dedicated Los Angeles Lakes fan and has continued to play competitive basketball beyond her high school and collegiate careers. Beyond basketball, her interests include almost all sports, yoga, and cooking.