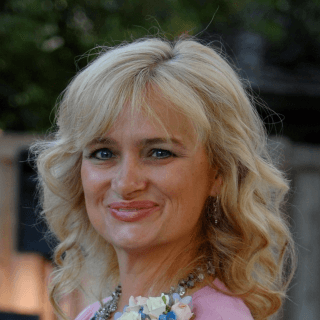 Laura H. Cabanilla attended college at Brigham Young University in 1980, graduating with a Bachelor’s degree in English in 1986. During college she joined the U.S. Army Reserve in order to fund her schooling and because of her desire to serve her country. She was the only female cadet enrolled at that time. She is a 1994 graduate of Brigham Young University’s J. Reuben Clark Law School. She previously worked as a prosecutor with the Utah County Attorney’s Office where she prosecuted many high profile criminal cases. In 2000, Laura Cabanilla joined the law firm which is now Esplin?Weight. Laura Cabanilla is a partner with the firm and shares in the ownership of the historic building where the firm is located. Her practice consists primarily of family law cases (including appointment on children’s advocacy cases), criminal defense and personal injury.

In 2010 she was deployed to the Middle East in support of Operation Enduring Freedom. She was based in Camp Arifjan, Kuwait but travelled frequently to Iraq and Bahrain. Lieutenant Colonel Cabanilla retired in January 2012 after more than 30 years of service. She recently completed a four year term on the Provo City Council and was pleased to see many of her goals realized—especially revitalization of Provo City’s beautiful downtown city center. She is married to Dave Cabanilla, an airline pilot with Federal Express and local land developer. They have four children—their first three children were triplets! And now have six grandchildren.

A Handbook to Divorce in Utah
2016