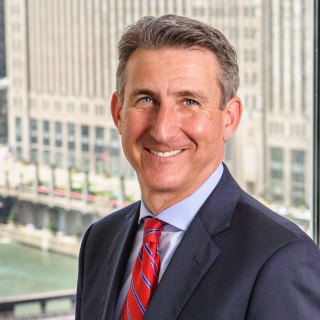 Kenneth A. Hoffman is an attorney and founding partner of the Chicago law firm of Mitchell, Hoffman & Wolf, LLC specializing in personal injury, medical malpractice and wrongful death litigation. A 1991 graduate of Washington University School of Law, Mr. Hoffman is the former Chairman of the Chicago Bar Association Tort Litigation Committee and in 2003 was named one of the top 40 attorneys under 40 in Illinois. He previously served on the Illinois Trial Lawyers Association Board of Advocates and is a member of the Illinois State Bar Association, the Illinois Trial Lawyers Association, the Chicago Bar Association and the American Association for Justice. In 2006 he was named "Super Lawyer" by Chicago Magazine. In June of 2002 Mr. Hoffman obtained a jury verdict in the amount of $9.95 million dollars for the family of Patricia Lopez in a wrongful death/medical malpractice action.

Mr. Hoffman recently obtained a $6.25 million dollar settlement on behalf of a child who suffered brain damage at birth as a result of the negligence of the delivering obstetrician.

In October 2010 a Cook County jury returned a verdcit in the amout of $2.99 million dollars in favor of his client, a motorcycle rider who suffered permanent nerve injury to his arm when he was involved in a collision with a Chicago Police Department squad car on Lake Shore Drive