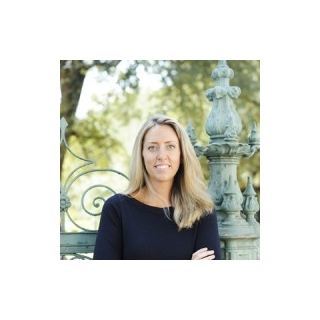 Kasie grew up in south Alabama on a rural farm where she learned the value of hard work. She graduated law school with several academic awards and received a coveted clerkship with the Mississippi Supreme Court. After her clerkship, she worked at a large defense firm and handled multi-million dollar cases very early in her career. After several years on the defense side, Kasie returned to her true passion, helping those who have been injured by the negligence of others. As the wife of an active-duty military member and the working mother of four boys, Kasie’s proudest work achievements have been helping working parents who have been injured – as well as representing children who have suffered catastrophic injuries through no fault of their own. Kasie recently recovered (for a working mother) what is believed to be the largest verdict against a trucking company on the Mississippi coast in the last several years. The case was filed against one of the nation’s largest trucking companies whose driver rear-ended Kasie’s client and then refused to take responsibility for the accident. The client was advised by her doctors that she would never work again – the trucking company doctors told the jury that the woman’s back injuries were minor and that she could go back to work immediately. After a two-week trial, the jury returned a unanimous verdict for the plaintiff in excess of $1,132,000.00. Kasie is currently working on several wrongful death cases caused by fatigued 18-wheeler drivers as well as cases involving catastrophic brain and spinal injuries in children (as a result of accidents caused by the negligence of others). If you or a loved one has been injured by the negligence of another, Kasie welcomes calls to her cell phone at anytime 251-942-9486.