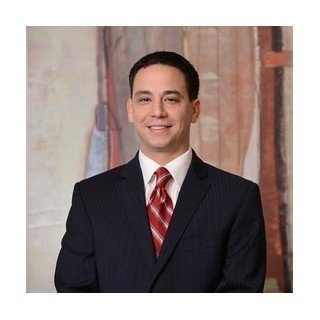 Justin W. Esworthy is a founding Member of TBH&E with extensive litigation experience, having tried hundreds of cases throughout the State of Maryland, the Commonwealth of Pennsylvania, and the Commonwealth of Virginia. Justin has obtained favorable results for both civil and criminal clients through both pre-suit representation as well as trial victories. Prior to law school, Justin studied in Buenos Aires, Argentina and obtained his B.B.A from Hofstra University. He earned his J.D. from Tulane University Law School and then began his law career in the courtroom as an Assistant Public Defender representing clients on charges ranging from minor misdemeanors to serious felonies that carried possible life sentences. Justin also worked on a federal grant involving post-conviction DNA testing, for The Innocence Project, a foundation that attempts to free the wrongly convicted. Justin has litigated and won cases at state district and circuit courts, appellate courts, administrative courts, and federal courts throughout both Maryland and Virginia. Prior to founding TBH&E, Justin was in private practice in Baltimore focusing on criminal, civil, and family law litigation matters and most recently was senior litigation counsel for a national insurance company specializing in the entertainment and hospitality industries. Justin is licensed to practice law in the state courts of Maryland, Pennsylvania, and Virginia as well as the U.S. District Court for the District of Maryland.