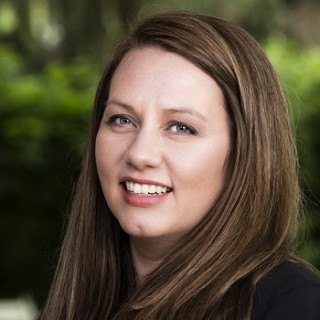 Julie Chambers graduated with honors from The University of Toledo College of Law in 2007, and she received her Bachelor of Arts degree in Political Science from the University of Michigan – Ann Arbor in 2003. Julie focuses her practice on criminal and traffic law, representing individuals throughout Central Indiana. She has significant trial experience and has worked in a variety of areas of law. In 2008, Julie accepted a position with the Marion County Prosecutor’s Office in Indianapolis as a Deputy Prosecuting Attorney, handling misdemeanors and felonies. During her time as a Deputy Prosecutor, Julie served as lead counsel and secondary counsel on several jury trials and bench trials and has appeared in court on hundreds of occasions. She not only prosecuted misdemeanor and felony cases, she also worked as a deputy prosecutor in the mental health court and served as the Marion County Traffic Court Deputy Prosecutor. After nearly five years as a deputy prosecutor, Julie became a criminal defense attorney and founded Chambers Law Office, LLC. Drawing on her years of experience as a trial lawyer at the prosecutor's office and her experience in other areas of the law, Julie is dedicated to providing exceptional, personal, and affordable legal representation to every client. Julie is admitted to practice law in the State of Indiana, before the United States District Courts for the Northern and Southern Districts of Indiana, and the State of Michigan. She is a member of the Indianapolis Bar Association and the State Bar of Michigan.