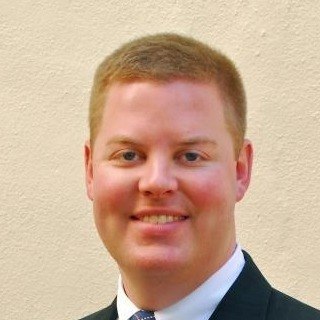 Joshua P. Stokes is committed to providing his clients with the highest quality of legal services available in the Lowcountry and South Carolina as a whole. Mr. Stokes graduated from Presbyterian College in 2003 with a Bachelor of Science in Physics and a minor in Computer Science. He was a member of the Charleston School of Law’s inaugural class earning his Juris Doctor in May 2007. Mr. Stokes was admitted to the South Carolina Bar at the end of 2007, and began his legal career as an attorney at the Law Offices of Paul E. Tinkler located in downtown Charleston, South Carolina in December 2007. In June 2010, Mr. Stokes opened the Law Office of Joshua P. Stokes, LLC. In September 2011, Mr. Stokes and Peter M. McCoy, Jr. merged their individual practices to form McCoy & Stokes, LLC.

Mr. Stokes is originally from Anderson, South Carolina, but he has lived in Charleston since 2004. He and his wife, Julianne, reside on James Island with their two young children. The couple met while at Presbyterian College as members of the Presbyterian College Concert Choir, and both continue to be avid singers to this day. Mr. Stokes has been a member of the Charleston Men’s Chorus since he moved to Charleston in 2004. He has served on the Board of Directors of the Chorus since August 2008, was elected as the Board’s Vice-President for the Chorus’ 2009 – 2010 performance season, and he has served as the President of the Chorus’ Board of Directors since May 2010. Mr. Stokes has also recently been selected as a member of the Presbyterian College Alumni Board of Directors.