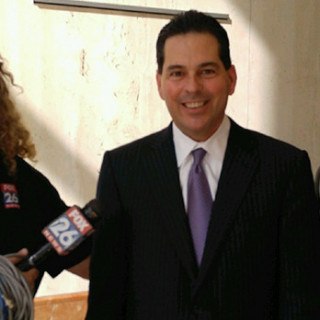 Since 2004, Attorney Joseph Gagliardi has represented thousands of Houstonians charged with drug crimes in Houston along with countless other personal injury clients. If you want an experienced lawyer on your side that knows his way around civil and criminal courtrooms, call Joe.

Attorney Joseph Gagliardi is a highly recommended drug offense lawyer. With countless 5 Star reviews on Google and numerous law firm rating sites, you can be sure of Attorney Gagliardi’s skill as a result of the many favorable testimonials of his former clients. If you’re looking for the right lawyer in Houston for your case, you’ve found it.

Attorney Joseph M. Gagliardi has nearly 20 years of experience defending people arrested and charged with drug trafficking, possession of a cocaine, crack, marijuana, heroin, meth, and dangerous chemicals in addition to helping folks charged with manufacture & delivery of a controlled substance. Whether you’re a first time offender or this isn’t your first mishap, the Gagliardi Law Firm, PLLC has the experience to help you avoid the worst that the Texas criminal justice system has to offer.

If you’re seeking legal representation in the Houston area and ready to schedule a sit-down to discuss the matter with a qualified felony drug charge defense lawyer, call Attorney Joseph M. Gagliardi today at 713-224-6277.