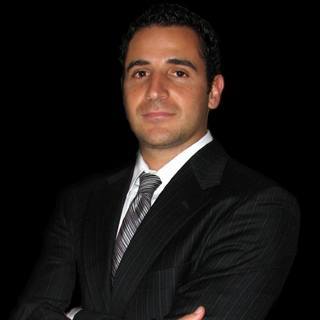 Joseph J. Triscaro has a general legal practice with particular emphasis in civil litigation, business litigation, criminal defense, family law, probate and personal injury. During his legal career he has also practiced in a wide variety of other areas. He has years of experience in representing real estate developers in multi-million dollar real estate transactions. He has also previously worked in a county prosecutor's office, and has served as in-house counsel for an investment firm.

Mr. Triscaro resides in Chagrin Falls, Ohio, and is married with two sons. He is also an avid sports enthusiast. He has previously held football and wrestling coaching positions, and wishes to continue his coaching career in the future.

Cleveland Ohio Attorneys of Demarco & Triscaro are here to help you resolve your legal problem.