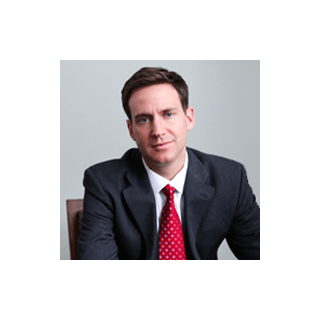 Joe Wirth, founding partner, has extensive trial experience, including trying to verdict in excess of a million dollars. In 2010, Joe was named one of the Mountain States Rising Stars, by Mountain States Super Lawyers. After graduating from Brigham Young University in 2002, Joe went on to attend the University of Arkansas at Little Rock, William H. Bowen School of Law, where he was the recipient of the Best Petitioner’s Brief and Oral Argument Award, Intra-School Moot Court Competition. Joe has spent considerable time working as a Pro Bono Attorney with both the Legal Aid Center of Southern Nevada, and the Children’s Attorney Project representing child victims of abuse and/or neglect. 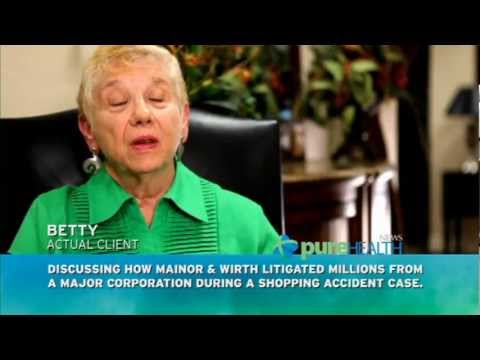 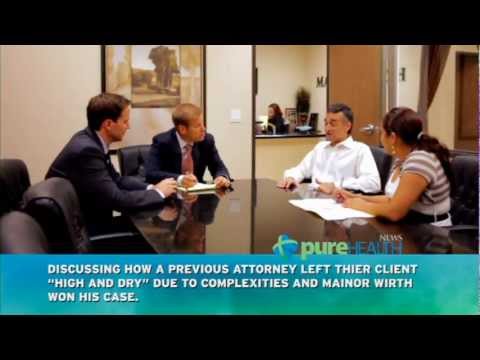 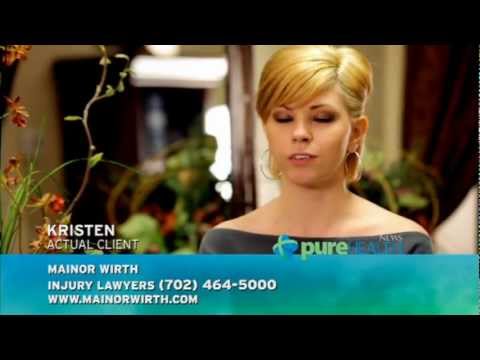