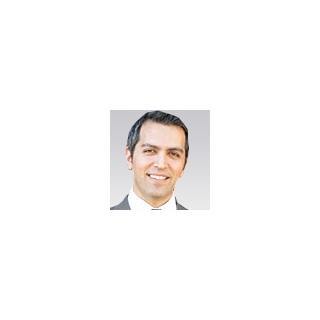 Joseph Farzam Law Firm is located in Los Angeles and is dedicated to handling personal injury, employment, maritime and class action claims. Our firm's reputation is based solely on the outstanding service which we have exhibited. It is not surprising that most of our practice is built on referrals from satisfied former clients.

Joseph Farzam is the founder of Joseph Farzam Law Firm. He has extensive experience in the area of Personal Injury, Employment Law, Maritime Law, and Class Action litigation. He has valiantly fought against many corporate giants and has resolved and won many cases for his clients. He has litigated and resolved cases with major Airline carriers such as Alaska Airlines, Air France, Lufthansa, and America West Airlines. He has also successfully resolved cases against major cruise lines such as Norwegian Cruise Lines, Princess Cruise Lines and Carnival Cruise Lines and other major companies such as Hyatt Hotels and Apple Computers.

In the area of Personal Injury, Mr. Farzam has handled and litigated hundreds of cases and recovered millions of dollars in settlements and verdicts against all the major insurance carriers. Mr. Farzam deeply cares for his clients and their cause and has tremendous passion for the practice of law. He zealously and vigorously litigates every case and every cause until justice is served and victory achieved.