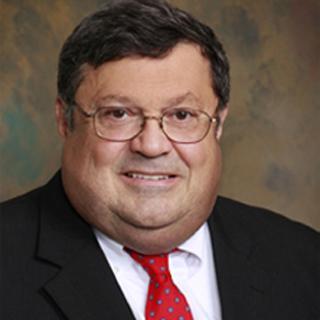 For more than thirty years, Attorney Joseph DePaola has been providing quality legal services and advice to businesses and individuals throughout the New Haven Area. Attorney DePaola will help you navigate the legal system and set you on the right path to resolving your legal issues. Attorney DePaola is a Master Mason as well as an experienced Trial Lawyer with varied adversarial involvement in all phases of Superior and Administrative Agencies. Joseph DePaola graduated from the University of New Haven with a Political Science B.A. in 1972. Joseph continued on to Samford University to attend Cumberland School of Law where he graduated in 1975. Attorney DePaola was admitted to the CT Bar on May 4, 1976 and admitted to practice in the Mashantucket Pequot and Mohegan Tribal Nations Courts. He is also a member of the New Haven County Bar Association and Federal District Court for Connecticut. From 1976 to 1979 Joseph was associated with a well-known law firm in downtown New Haven. During this time Joseph learned from some of the most "seasoned" and "veteran" lawyers in New Haven. In 1979 Joseph DePaola opened his own law office in North Haven, where he continues his practice in law.