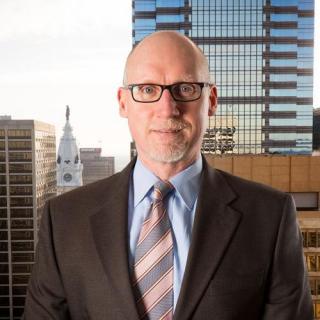 Pennsylvania Association for Justice
Board of Governors
2010 - Current

Lecturing For CLE Events: Giving (And Getting) Back
The Legal Intelligencer
October, 2012