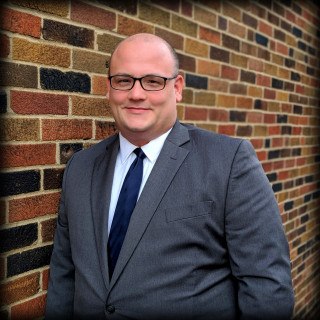 Having been both an intern for the Summit County Prosecutor’s Office, as well as a student representative for Akron Law’s Inmate Assistance Program, John was given the opportunity to see the criminal justice system—both its highlights, as well as its flaws—from every angle. This unique perspective not only inspired him to speak out against these flaws, but it also taught him the value of dissecting a case from all sides, in order to anticipate opposing arguments.

John earned his J.D. in the spring of 2018, along with a certificate in litigation for trial advocacy and dispute resolution. Prior to joining our firm, John spent two years as a law clerk at a personal injury firm in Medina. John currently handles an assortment of domestic relations matters, as well as various misdemeanor criminal defenses, including OVI defenses. He has also assisted numerous individuals in obtaining civil protection orders at no charge, providing victims of domestic violence and stalking the peace of mind of knowing that someone is listening and is invested in the outcome of their case.

John resides in Akron, Ohio. He remains active in the community, participating in the annual Walk of Heroes, to benefit the Rape Crisis Center of Medina and Summit Counties. He is a proud co-to a wonderfully high-spirited 8-year old girl.