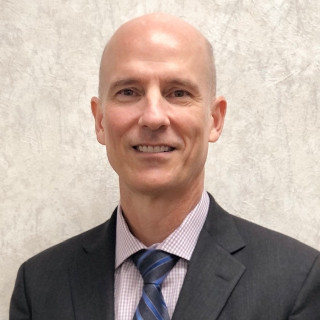 Paul was born and raised in Akron, Ohio. He received his law degree from the University of Akron School of Law in 2020. During his time in law school, Paul volunteered with Akron Law’s expungement clinic, helping previously convicted community members clear their records for a fresh start. His legal practice focuses primarily on criminal defense representation.

Paul’s educational background includes an Associate degree in Criminal Justice, a Bachelor’s degree in Political Science, and a law degree, all from the University of Akron. Paul has devoted his life to serving both his local community and the country at large. While serving six years in the United States Marine Corps Reserve, Paul was activated for Operation Desert Storm.

Before earning his Juris Doctor, Paul spent twenty-seven years with the Akron Police Department, with a large portion of this time being assigned to the Detective Bureau, U.S. Marshals Violent Fugitive Task Force, and Uniform Patrol Division.

In 1999, The Akron Police Department awarded Paul the Russ Long Officer of the Year Award. Each year, this award is presented to an officer who displays the characteristics that made Russ Long an outstanding officer.

Paul is a member of the Portage County, Akron, and State of Ohio Bar Associations.