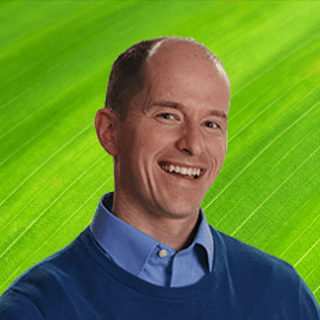 John Forest Bymaster is a proud graduate of Indiana University Robert H. McKinney School of Law in 2005. John Bymaster began the study of bankruptcy in 2002 during law school. His research culminated in an advanced study entitled, ” Bankruptcy: The Restoration of Public Productivity.” This project focused on the dramatic changes to the bankruptcy code put in to effect in 2005.

Knowing that experience is the best teacher, John Bymaster accepted a position as an attorney at the largest bankruptcy firm in the mid-west. He quickly gained valuable, specialized experience that sets him apart from other offices offering bankruptcy. Although he eventually became the managing attorney for that firm’s Indiana offices, he remained convinced that he could create a better experience for his clients by starting a new office in 2009.

John Forest Bymaster is an experienced bankruptcy attorney. His goal is to put YOU first by offering high-quality service at the best fees available. Contact John Forest Bymaster with confidence that he is the right choice to help you get out of debt. He has offices in 3 convenient locations that serve Indianapolis and all of Central Indiana.