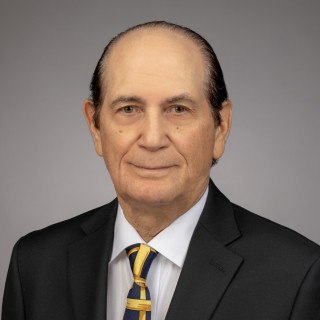 Joel R. Brandes, of the New York Bar, is a member of the Law Firm of Joel R. Brandes, P.C. in New York, New York. He has been recognized as “a noted authority and expert on New York family law and divorce.” He is the author of the nine volume treatise, Law and The Family New York, 2d, the five volume legal form set, Law and the Family New York Forms 2020 Edition (both Thomson Reuters), as well as their earlier editions, and the New York Matrimonial Trial Handbook. He wrote the Digest of Equitable Distribution Cases and Equitable Distribution Case Law, both published by the New York State Bar Association, and has been a contributor to several law books. Mr. Brandes has written and lectured extensively on family law and international child abduction. He has authored more than 500 published articles that have appeared in legal journals. He is a former fellow of the American Academy of Matrimonial Lawyers and the International Academy of Family Lawyers. During that time, he co-chaired the Continuing Legal Education Committee of the New York State Bar Association, Family Law Section. In that capacity he moderated and participated in more than 150 seminars. From 1977 to 2002 he wrote a quarterly column, entitled "Recent Decisions, Trends and Legislation," in the New York State Bar Association, Family Law Review. Since 2003 he has written "Bits and Bytes TM," a bimonthly electronic newsletter for the New York divorce and family law bench and bar; a website, New York Divorce and Family Law (www.nysdivorce.com); and two blogs, “New York Divorce and Family Law” (brandeslaw.blogspot.com) and “A Child is Missing: The International Child Abduction Blog” (joelbrandes.blogspot.com). Mr. Brandes was counsel in the landmark Court of Appeals cases of Morone v. Morone, Tucker v. Tucker, and McSparron v. McSparron, and has more than 120 reported New York trial or appellate decisions. He earned his J.D. at Brooklyn Law School and his LL.M. at New York University.

The Resurrection of Marital Fault
New York Law Journal
May 18, 2020

Blog
A Child is Missing: The International Child Abduction Blog