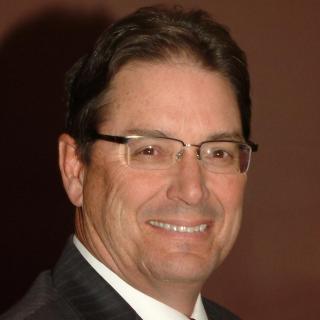 Joe has practiced law since 1982. He is a former assistant County Attorney for Jefferson County, where he primarily represented the Human Services Department. He has been continuously engaged in private practice since April 1, 1986. Joe has practiced in both State and Federal Court, and has tried approximately 100 jury trials in his career. He is very excited when challenged to solve complex problems, and relishes a fair resolution. He is equally able to settle a matter out of court, or to bring the matter to trial when required.

Joe received The Linda T. Palmieri Award, For Outstanding Service On Behalf of Children, awarded by The 1st Judicial District Bar Association, in 2009.

Travel and golf are Joe’s interests outside of the courtroom.