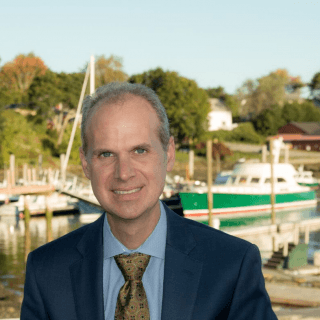 Jesse Bifulco is an elder law attorney in Camden Maine. He’s been helping families as their lawyer for 23 years. He uses wills, trusts and estate planning to prevent family conflict, and preserve family wealth.

Jesse began practice with his father and mentor Judge Pat Bifulco. Judge Bifulco taught Jesse to be the kind of lawyer people turn to for legal help for their family. Jesse began in New York City, practicing in one of the most intense, active and legally diverse cities in the world. He practiced elder law and estate planning in NYC for ten years before moving to Camden Maine. He represented a diverse array of clients, among them the children and grandchildren of the old farm families, successful entrepreneurs, and high powered executives. He earned the trust of people with both large and modest estates, but who all shared a common goal: to plan and protect for the people they cared about, and to leave a little more than their wisdom for the next generation.

Maine
Maine Board of Overseers of the Bar