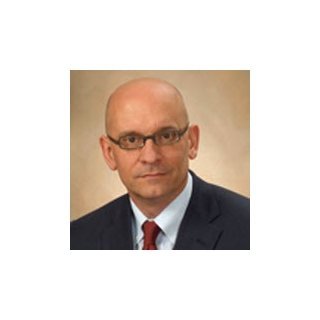 Mr. Cleghorn is a 1984 distinguished military graduate of North Georgia College in Dahlonega, where he received a B.A. in Political Science. After graduation, he received a commission in the United States Army as an Officer in the Army’s Military Intelligence Corps. Mr. Cleghorn’s military career included overseas assignments in South Korea and Germany, and stateside assignments in Arizona and South Carolina. Mr. Cleghorn spent his final years in the Army working in Washington, D.C. for the Defense Intelligence Agency at the Pentagon, on the Joint Staff (Directorate for Intelligence). His military awards include the Defense Meritorious Service Medal, the Joint Staff Commendation Medal and the Parachutists Badge.

Upon obtaining the rank of Major, Mr. Cleghorn left the Army in 1996 and enrolled in law school at The George Washington University, in Washington, D.C. In 1999, he began his legal career as a Staff Attorney with the Servicemembers Legal Defense Network, in Washington, D.C., where he represented military personnel in matters relating to the Uniform Code of Military Justice and the Defense Department’s administrative personnel policies. Mr. Cleghorn’s advocacy on behalf of service members included Congressional lobbying and liaison to senior Pentagon decision-makers. He has appeared as a legal analyst on CNN, C-SPAN , FOX News’ The O’Reilly Factor, MSNBC’s “Buchanan and Press”, and CNNfn. He has authored opinion pieces for the Atlanta Journal-Constitution, the Army Times, The Marine Corps Times, The Navy Times, and the Air Force Times.

A native of Griffin, Georgia, Mr. Cleghorn returned to Georgia in 2003 to enter private practice.

Stonewall Bar Association of Georgia
Board of Directors
Current 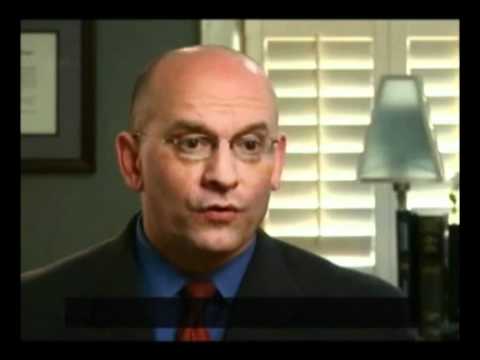 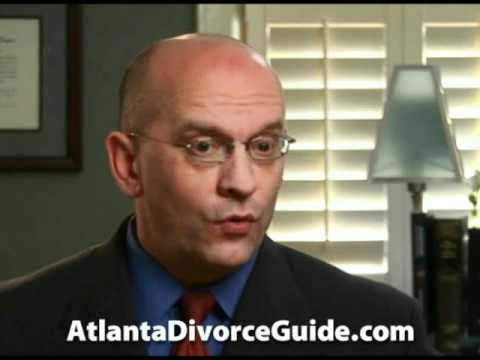 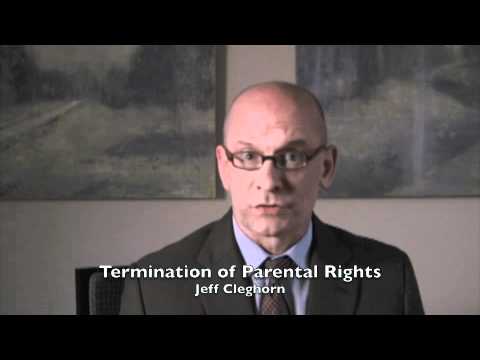 Visit http://www.knclawfirm.com/atlanta/ for more on family law in Georgia. Terminating parental rights is a serious step and it isn't done easily, as Atlanta family lawyer Jeff Cleghorn explains. Get an overview... 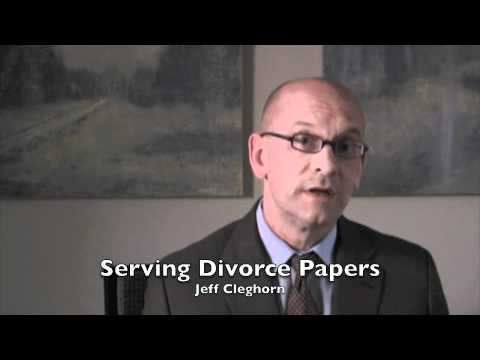 Visit http://www.knclawfirm.com/atlanta/ for more on getting a divorce in Georgia. Are you serving divorce papers or have you been serviced with divorce papers? What happens next? Learn from Atlanta divorce attorney... 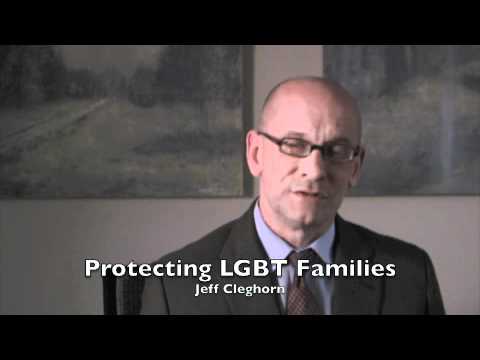 Visit http://www.knclawfirm.com/atlanta/ for more on getting a divorce in Georgia. Though gay and lesbian couples can't legally marry in Georgia, there are many legal steps they can take to protect their... 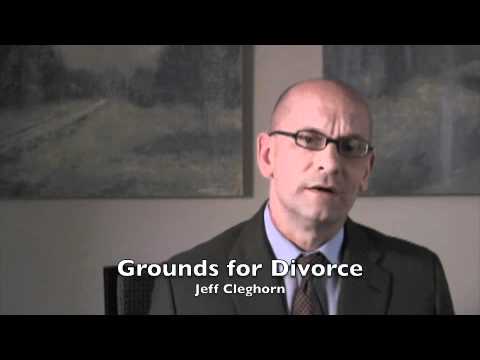 Grounds for Divorce Under Georgia Law