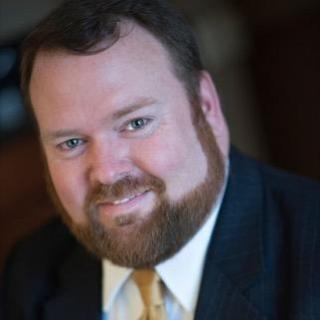 In 2015, Mr. Yasinsky, along with fellow NST attorney David Siegel, was recognized for having one of the largest Automobile Negligence Jury Verdicts of the year in the State of Tennessee. This was a case involving a pedestrian who was seriously injured when he was struck by an automobile while walking along the road. This verdict ranked fourth in the state and earned Mr. Yasinsky a spot on the “Gold List” for 2015.

In addition to his career as a personal injury attorney, Mr. Yasinsky is a professional musician. He is an active trombonist in Memphis and the Mid-South, and he performs with many different musical groups as well as recording artists. Mr. Yasinsky is a member of the Mighty Souls Brass Band, the New Memphis Hepcats, and has been a member of the Memphis Jazz Orchestra since he was 16 years old.

Mr. Yasinsky is thankful for all of his life experiences, and he is able to take from each experience those skills which help him to be a skilled litigation attorney. Every personal injury client is unique, and each case requires a dedicated and creative approach. It is Mr. Yasinsky’s goal to be a compassionate and vocal advocate for those who have been injured.