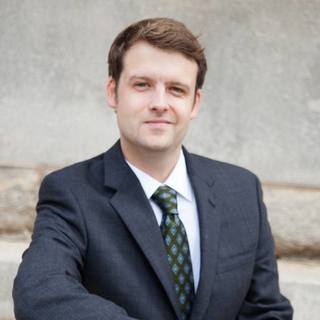 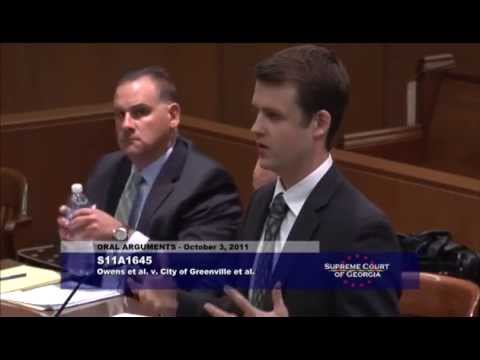 James Radford argues the case of Owens v. City of Greenville to the Georgia Supreme Court. This appeal resulted in a 9-0 reversal by the Supreme Court in favor of James' clients.