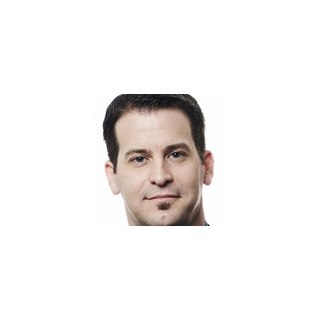 Jim Parrish is an attorney that focuses on personal injury and accident cases. Jim was a former partner of one of the oldest trial law firms and worked with two members of the American College of Trial Lawyers. Jim is a graduate of the University of Virginia which consistently ranks among the "Top Ten" law schools in the nation. Jim hard work and reputation is visible through the awards his law firm has won such as the 2014 and 2016 Avvo Clients Choice Award and the Client Satisfaction Award from the American Institute of Personal Injury Attorneys.