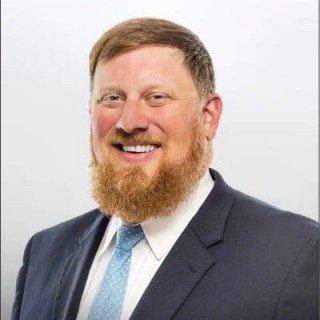 James Christopher Sproat (Jim) is an attorney with Chappell Smith & Arden, P.A. Mr. Sproat received his Bachelor of Arts Degree in Political Science from the University of South Carolina in 2008 and his Juris Doctor from the University of Cincinnati College of Law in 2011. While at the University of Cincinnati, Mr. Sproat served as both the Student Bar Association President and the Managing Editor of the Immigration and Nationality Law Review. He was admitted to practice law in South Carolina in 2011, after working with both the US District Court for the Southern District of Ohio and the South Carolina Court of Appeals during school.

Sproat honed his advocacy skills during his time practicing primarily Construction Law and Business litigation before shifting his focus to Personal Injury and Workers’ Compensation that he continues to practice today.