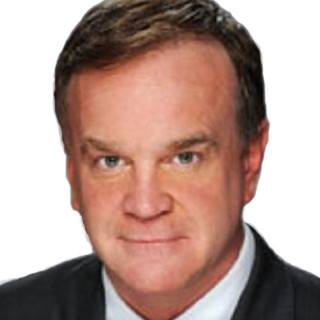 James B. Wilson, Jr. is a Winston-Salem native and graduated from R.J. Reynolds High School in 1981. He then went on to attend North Carolina State University where he received a B.A. in Criminal Justice in 1987. After Wilson graduated from N.C. State, he received his Juris Doctorate in 1991 from the University of Tennessee where he was a founding member of the Sports Lawyers Association and, an editor for the Tennessee Law Review.

Wilson worked for Blue Chips Sports management of Boston and helped to develop the Minor League Football System in the late 1980’s. In the mid-nineties Wilson worked with the late Woody Erdman, the former owner of the Boston Celtics, in developing the United States Basketball League (USBL). Wilson was commissioner of the USBL Owners Association from 1996-97.

Wilson is a founding member and former general counsel of the Waughtown Business Association in Winston-Salem.