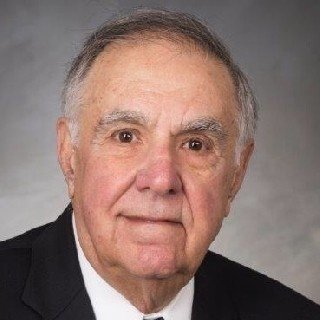 Jack Rephan is a Shareholder and Director of the Virginia Beach, Virginia, firm of Pender & Coward, P.C. He is a member of the bars of Virginia and the District of Columbia. After serving as a law clerk for the U.S. Court of claims, Mr. Rephan was in the private practice of law in Washington D.C. from 1962 through 1993. Since 1993, he has practiced law in the Hampton Roads, Virginia area. Mr. Rephan’s legal career has covered a broad range of areas of the law although his current practice has been for many years primarily devoted to construction law, government contract law, and civil litigation. He has represented contractors, subcontractors, suppliers, and owners in a host of construction matters involving federal, state, and local construction projects. He has extensive trial experience in jury and non-jury cases before federal and state courts in Virginia, the District of Columbia and elsewhere. His appellate experience includes appearances before the United States Supreme Court, the United States Court of Appeals for the Federal, the Fourth and the District of Columbia Circuits, the Virginia Supreme Court, the District of Columbia Court of Appeals. He also has had many appearances before the General Services Administration Board of Contract Appeals, the Armed Services Board of Contract Appeals, the Department of Transportation Board of Contract Appeals and other agency contract appeal boards. He regularly represents parties to construction disputes in arbitration and mediation proceedings and also serves as an arbitrator and mediator as a member of the American Arbitration Association’s National Panel of Neutrals. He has been a lecturer for many years on construction and public contract law subjects and is also the author of several articles on construction law and other subjects. Mr. Rephan is a past chair and member of the Board of Governors of the Construction and Public Contract law Section of the Virginia State Bar.

Member of Virginia's "Legal Elite."
Virginia Business Magazine
2013
Listed by Virginia Magazine as one of the best lawyers in Virginia.

American Arbitration Association
Mediator and Arbitrator
1976 - Current
Activities: As a member of the AAA's National Panel of Neutrals, serves as both a mediator and arbitrator of complex construction disputes