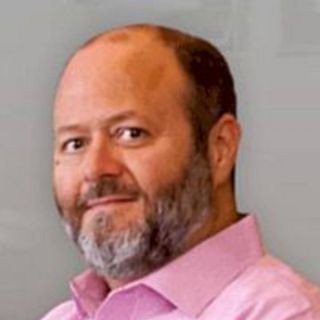 After graduating from Law School in August 1994, Mr. McDougall was employed by the SC Judicial Department as Law Clerk to the Honorable Henry F. Floyd. Judge Floyd was a State Circuit Court Judge and subsequently a US District Court Judge for the District of SC, Spartanburg Division. Judge Floyd is now a Judge for the US Court of Appeals for the 4th Circuit.