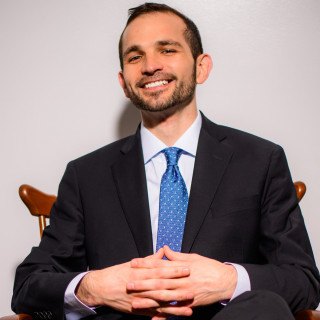 Naert Law Firm, LLC was originally founded by Attorney Naert in 2011. Attorney Naert was licensed to practice in South Carolina in 2009 and is licensed to practice in State and Federal Courts. In the interim, Attorney Naert has managed a law firm and practiced law on behalf of litigants, namely Plaintiffs. Prior to practicing law, Attorney Naert graduated from the Charleston School of Law where he served as a Federal Courts Law Review Articles Editor; worked with the Judge Advocate General (JAG) office at Shaw Air Force Base; and earned Bachelors' degrees with honors from Winthrop University in Modern Languages (fluent in Spanish) and from the Political Science Honors College.

Attorney Zach S. Naert never charges for consults. Why? So that you might know your rights. Do not delay, there is no charge to speak with Zach directly about your rights. Do know that if you delay, you may forever prejudice your rights, as there are statutes of limitations and timelines that may apply to your specific claims. Every claim is different, so do not rely on your neighbor's friend's story about something. Consult with an attorney, and know your rights.

CALI Excellence Award
The Center for Computer-Assisted Legal Instruction
2008
Award to the highest scoring student in Property Law at Charleston School of Law.

Hilton Head divorce attorney Naert discusses a bit about grounds for divorce in South Carolina; what to expect from your initial consultation with an attorney, including costs and outlook for...

When and why might someone need or want to initially speak with a lawyer? The answer seems obvious: from the outset, but the legal process can be complicated...