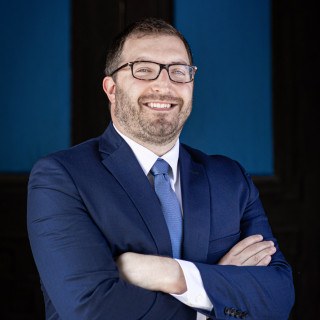 Isaac has been chosen as a Super Lawyers Rising Star from 2017-2019 for his work representing injured people. He is on the elected Board of Governors of the Minnesota Association of Justice, the top personal injury lawyers group in Minnesota, and has been a member of multiple committees within MAJ.

Isaac is frequently asked to speak and chair seminars educating other attorneys on Minnesota personal injury issues. Isaac has chaired seminars of Minnesota car accidents, Minnesota wrongful death, subrogation, and Minnesota no-fault insurance. He has been asked to speak at numerous other seminars.

Minnesota Association for Justice
Board of Governors
2012 - Current