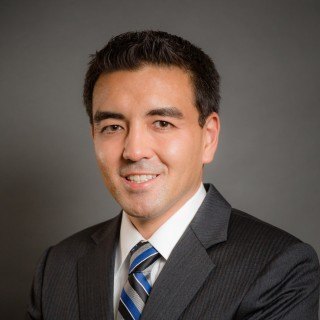 After being admitted to the Illinois bar, Ian served as a uniformed attorney in the United States Air Force Judge Advocate General’s (J.A.G.) Corps from 2007 until 2014.

Ian joined the firm of Nagle Obarski PC in 2015. He assists clients with estate planning, trusts, and business transactions.

Ian is also a proud husband and father of four. His children are involved in Naperville Youth Soccer, swim team, and Little League, and attend District 203 schools.

United States Court of Appeals for the Armed Forces
Since 2008

Order of the Coif
Georgetown University Law Center
2007
Awarded for graduation in the top ten percent (10%) of his class at Georgetown.

Off the Beaten Path: From JAG to Solo to Small Firm
Vault
February 17, 2016