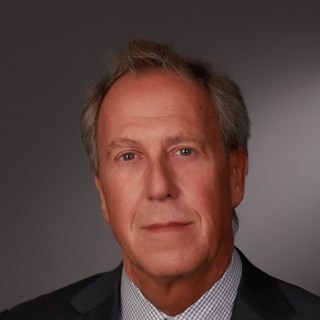 Herb Blum has concentrated in Workers’ Compensation and Social Security Disability in excess of 36 years and has been associated with Sostrin & Sostrin since 1979. He consistently represents injured workers before the Workers’ Compensation Commission, Illinois Circuit, Illinois Appellate and Illinois Supreme Courts in addition to representing disabled people in claims for Social Security Disability before the Social Security Administration. Prior to representing the injured and disabled, Herb worked as an Assistant Attorney General for the State of Illinois Labor Division and as a managing in house counsel for Wausau and Nationwide Insurance Companies. He has lectured on Workers’ Compensation for the Chicago Bar Association and Workers’ Compensation Lawyer Association in addition to being a frequent speaker at Labor/Union Seminars. Herb earned his Bachelor of Arts Degree from St. Ambrose University in 1970. He earned his Masters of Public Administration Degree from Roosevelt University in 1974 and his Juris Doctor from Northern Illinois (formerly Lewis University) in 1978. He is admitted to the Illinois State Bar, the U.S. Courts of Appelas for the 7th Circuit and U.S. District Courts for the Northern and Central Districts of Illinois. In addition to his professional activities, Herb is an avid runner and fan of Formula 1 racing.