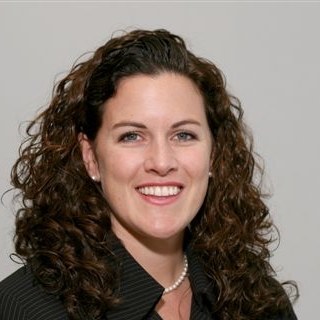 Haynes Maier Studstill is a dedicated Valdosta personal injury attorney and a partner at Studstill Firm, LLP. After an accomplished career in both print and televised journalism, Ms. Studstill attended Mercer University’s Walter F. George School of Law in Macon, Georgia. There, she not only earned her Juris Doctor but also graduated in the top seven percent of her class. During her studies, she clerked for King & Spalding, LLP in Atlanta and for the Honorable C. Ashley Royal in the U.S. District Court for the Middle District of Georgia. She continued to work for King & Spalding, LLP after graduation but, after three years, decided to practice alongside her husband, Attorney Justin Studstill, and father-in-law, Attorney Daniel Studstill. Now a respected advocate of Georgia's injured and bereaved, Attorney Haynes Maier Studstill continues to forge a reputation for providing committed and compelling counsel to the individuals and families who count on her.

Georgia Court of Appeals
Since 2008

Supreme Court of Georgia
Since 2008