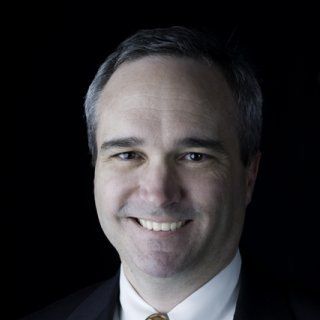 After graduating from law school in 1987, Hal Roach was assigned as a member of the U.S. Navy’s Judge Advocate General’s Corps (JAG) at the Charleston Naval Base. After being honorably discharged from the U.S. Naval Reserve in 1991, he moved to Greenville, South Carolina where he began working as an Assistant Solicitor in the 13th Circuit Solicitor’s Office, Greenville, South Carolina. In the years since opening his own law firm, Hal has focused on representing people whose lives have been affected by circumstances beyond their control. Some have been injured by traffic accidents and have to seek ongoing medical attention. Some have been injured as a result of a work related accident. They are now no longer able to work on either a short-term or long-term basis. These people are concerned about how they will pay for medical treatment, prescription medications and still provide for their families. There are military veterans who were either injured in combat or have suffered mental issues as a result of serving their country. They need help receiving the benefits they are entitled to. Others have a disabling medical condition or mental incapacity which has made it impossible for them to provide for themselves or their families. They need an income and a way to pay for medical care. These people are important to the Roach Law Firm. Hal has made it a priority to work not only as just a lawyer but an advocate for those who need someone to fight on their behalf. Hal has the experience and knowledge to help people deal with the problems they are facing. Since communication is important, Hal is available by telephone, email, and in-person office appointments.