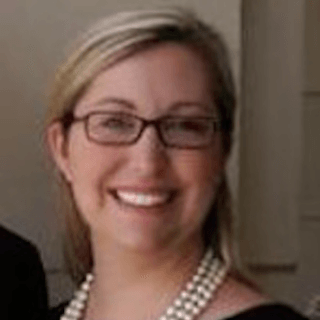 Allison (Alli) Blackwelder was raised in Fayetteville, North Carolina where she learned the value of working hard to serve others in her community. She attended Duke University in Durham, North Carolina, and graduated with a Bachelor of Arts Degree in History and minor in Religion in 2010. Alli attended the University of North Carolina School of Law and graduated with her Juris Doctor in 2013. While in law school, she served as the Executive Editor of the First Amendment Law Review and received the Gressman-Pollitt Award for Outstanding Oral Advocacy. Upon graduation from law school, Alli moved to Florence, South Carolina where she accepted a position as an Associate Attorney for a premiere criminal defense firm in the Pee Dee. She remained with that firm from 2013 to 2016 when she moved to York, South Carolina and opened her own practice. In 2019, Alli relocated her business to Greenville to focus on statewide traffic defense and criminal cases in the South Carolina Upstate.

Outside of work, Alli enjoys spending time with her husband, Josh, and sons, Ben and Teddy.

Q. So you already said I don’t have to show up in court. Is it worth it to fight to have 2 pts dropped?
December 7, 2019
A: There are several factors to consider when making that decision. I recommend reaching out to an experienced attorney that can help you make the best decision for you.

Q. I got my first traffic violation in SC for 10 miles over the speed limit and 2 pts on my license. The trooper decrease
December 6, 2019
A: The fine you paid is the bond amount, so you do not need to appear in court. You have already taken care of the matter responsibly. Best of luck!