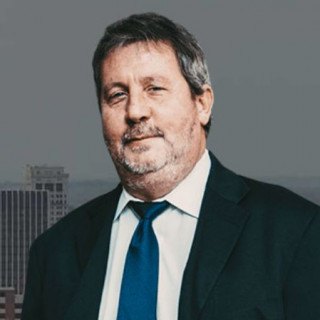 Gregory C. Starkey founded the Birmingham Men’s Law Firm to represent the interest of husbands, fathers and other men who ware involved in Divorce and Family Law matters.

Mr. Starkey has practiced law since 2004. During that time his legal practice has also included bankruptcy, Social Security Disability, evictions and tax law issues. This diverse background is very beneficial to his Family Law clients as many have faced issues like these leading up to their divorce, custody or family law matter.

Mr. Starkey has personally been through the divorce process so he has faced the confrontational end of these cases from both sides. He sympathizes with his clients and does what it takes to pursue the best results possible.

Birmingham School of Law
J.D. (2005)
Honors: Ranked in the top 10 of the graduating class.