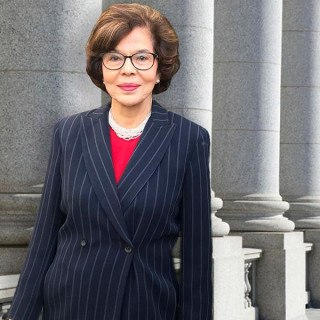 Gloria Martinez-Senftner heads up the Martinez Law Group, a bilingual Professional Law Corporation. with main offices at 1600 Sacramento Inn Way, Suite 116, Sacramento, CA 95815. The law firm engages in general practice, including trial and appellate work in State and Federal courts with a concentration in the areas of Immigration, Criminal Law, Personal Injury, Corporate, and Commercial Law.

Mrs. Martinez-Senftner has engaged in a varied law practice during her tenure. She has worked as a City Attorney, School attorney, F.H.A. attorney, County Tax attorney and Corporate attorney for the various corporate and non-profit entities.

This video is some tips, and advice in case you face an immigration arrest. Know your rights, and what to do.