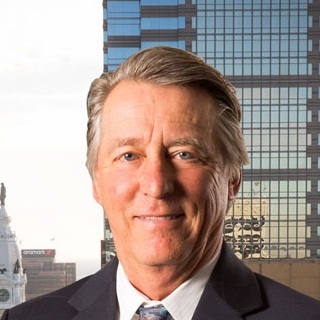 Founding Partner
Martin Law
1979 - Current
In 1979, George Martin opened his own firm with one clear goal: to defend and protect injured workers. Today, Martin Law is one of the few firms in Pennsylvania that restricts its practice to workers' compensation, and we are one of the largest firms in the state that only represents injured workers.

Best Lawyer
Best Lawyers in America
2015
George Martin has been listed named a Best Lawyer since 1995.

Lawyer of the Year
Best Lawyers in America
2013