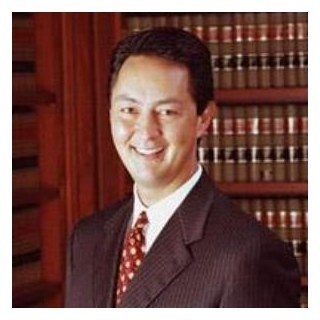 Fred Cunningham limits his practice to serious personal injury and insurance company coverage and bad faith litigation. He has obtained well over one hundred million dollars in settlements and verdicts for his clients. Mr. Cunningham has been included in every issue of Florida Super Lawyers since 2006, including being listed as one of the “Top 100" lawyers in 2012. He has been included in the Florida Trend “Legal Elite” every year since 2007 in both personal injury and insurance law. Fred has also earned Florida Bar Certification, the highest level of recognition by the Florida Bar, for competency and experience as a civil trial lawyer. He has achieved an AV rating from Martindale-Hubbell, the highest rating available from the nation’s oldest guide to the legal profession, for his for legal ability and ethical standards. Since 1997, Mr. Cunningham has been very active in the Florida Justice Association, a statewide organization of attorneys who fight to preserve our civil justice system. Since 1997, Fred has been elected by his peers to serve on the Association’s Board of Directors. During that time, Fred has served on and chaired several committees. He has received numerous leadership and fundraising awards. During that time, he has been one of the top political fundraisers in the state for both Democratic and Republican candidates. He has also given numerous invited lectures to his peers on the topics of trial practice and insurance company bad faith. He is currently immediate Past President, having served as FJA President from June, 2011 to June, 2012. Fred has also been very active in local bar associations. For several years, Fred served on the Board of Directors of the North County Section of the Palm Beach County Bar and served as its President for the 2000-2001 year. He has also served on the Board of Directors of the Palm Beach County Justice Association for several terms and served as President in 2009.

“Necessary Steps Which Must be Taken by Trial Counsel in the Underlying Case in Order to Prevail in the Bad Faith Case – Third Party Bad Faith”, Workhorse Seminar
Florida Justice Association

“Bad Faith: Getting to the Heart of the Matter at Mediation”, Mediation
Florida Justice Association