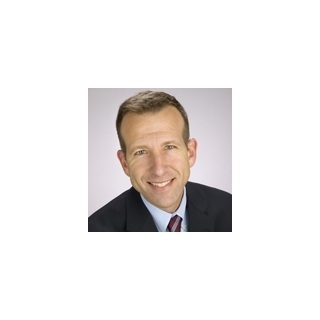 Franklin J. Muher was born and raised in Baltimore. After graduating from Bucknell University, he attended the Syracuse University College of Law where he served as Associate Editor of the Syracuse Journal of Legislation and Policy.

During law school, Frank was hired by The Honorable Robert M. Bell, who currently sits as the the highest ranking judge for the State of Maryland. In addition, he worked as a summer associate for the United States’ Attorney’s Office for the District of Maryland and was also selected, on the basis of GPA and writing sample, as the sole third-year law student judicial extern for The Honorable Howard Munson of the United States District Court for the Northern District of New York.

Upon graduating from Syracuse in 1994, Frank was admitted to Georgetown University Law School, where he studied for an L.L.M. in Securities Regulation.

While going to Georgetown at night, Frank worked during the day as a judicial clerk for The Honorable Robert H. Heller, Jr. for the Circuit Court for Anne Arundel County.

Upon the conclusion of his clerkship in 1995, Frank was hired by the Law Offices of J. Owen Bracken, Jr., in downtown Baltimore where he was an attorney for Liberty Mutual Insurance Company. During his four years there, he defended hundreds of corporations and individuals in workers’ compensation and automobile accident cases in bench and jury trials throughout the State of Maryland, before the Workers’ Compensation Commission and the appellate courts.

In 1999, Frank left defense work to enter into a private plaintiff’s practice with Edward J. Glusing, Jr., who had practiced both plaintiff and defense work for over 25 years. Frank now exclusively represents those injured through the negligence of others.

Frank has lectured at seminars for the Workers’ Compensation Section of the Maryland Association for Justice and spoken at various schools throughout the Baltimore area.